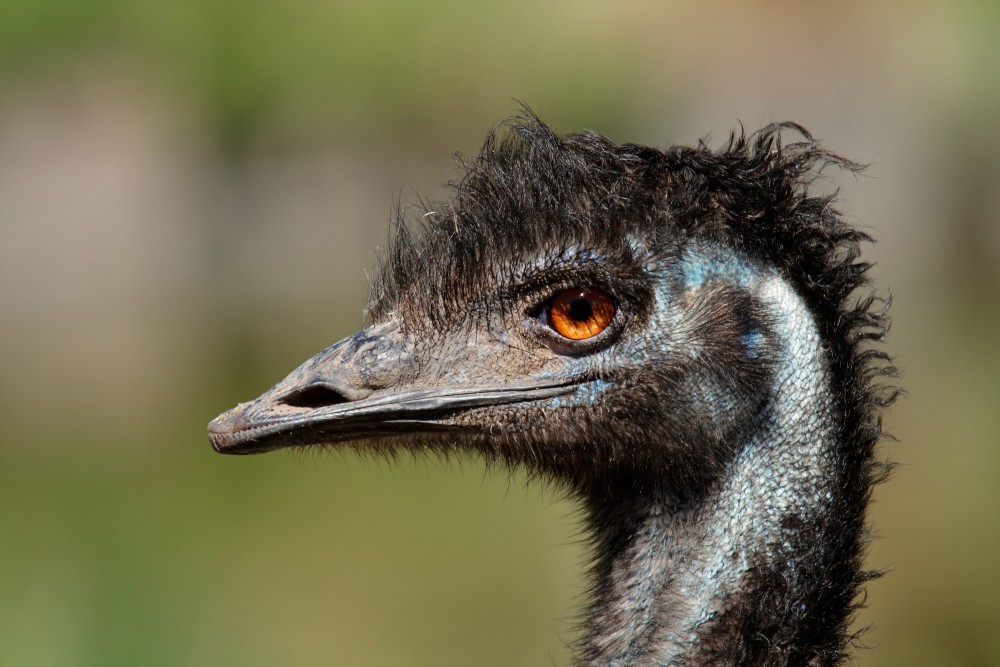 Did You Know… natural oil from the Australian Emu bird that has been shown to treat hair loss – and even regrow hair?

The emu is a large flightless bird farmed mainly in Australia. The meat of the emu is marketed as a low-fat alternative to beef, and its oil is a by-product of the meat production.

The 100% pure Australian Emu oil is derived from emu fat, which is refined to remove all traces of smell and organic substances.

Today, 100% Australian emu oil has shown as a possible treatment for hair loss with a truly remarkable capacity to stimulate hair growth and re-growth.

According to experts, the main causes of hair loss are aging, hormonal changes and a family predisposition. But in most cases, what appears as hair loss is actually hair degradation. 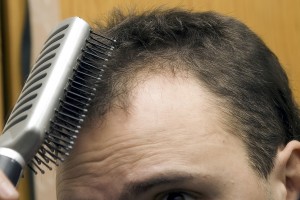 With ageing  hair follicles shorten their active phase, hair will transform from thick, vital hairs into fragile, colorless ones. Despite their lifeless appearance, most of these hairs are still alive and connected to a steady supply of blood. However, as the anagen cycle shortens, more and more hairs die and fall out. Over time, all the follicles will become too thin to survive, and complete hair loss may result.

The key to reversing hair loss is to “awaken” your sleeping hair follicles … before it’s too late.

Researchers believe that using emu oil for hair loss will have an amazing effect on hair growth due to its abundance of essential fatty acids (EFAs). One of those EFAs, oleic acid, may be the secret behind emu oil’s ability to penetrate deep into the skin.

Directions for Best Use of 100% Australian Emu Oil